Today were held the two official presentations of the 12th Andalucía Bike Race by Garmin, in the morning in Jaén at the Museo Íbero, and in the afternoon at the Territorial Delegation of Culture and Historical Heritage in Córdoba.

In both presentations it has been highlighted that once again the competition will be three stages in the province of Jaén and three in the province of Córdoba giving visibility to both areas and thus offering a unique distinction to the event due to the variability of its landscapes.

The importance of the event has also been emphasized as it maintains its maximum distinction of the International Cycling Union (UCI) being the only Mountain Bike competition in Spain with the highest category.

And with the registrations already closed, 480 cyclists of 27 different nationalities will meet in Jaén on February 21, where the presentation has highlighted the success of the best riders of the world scene where fifteen of the top twenty best riders of the UCI ranking will be present disputing this 12th edition. The current XCM World and European Champion, three former World Champions, five XCM National Champions among multiple national champions will be present. In women the call has also been excellent as we will have the presence of seven of the top ten riders in the world. 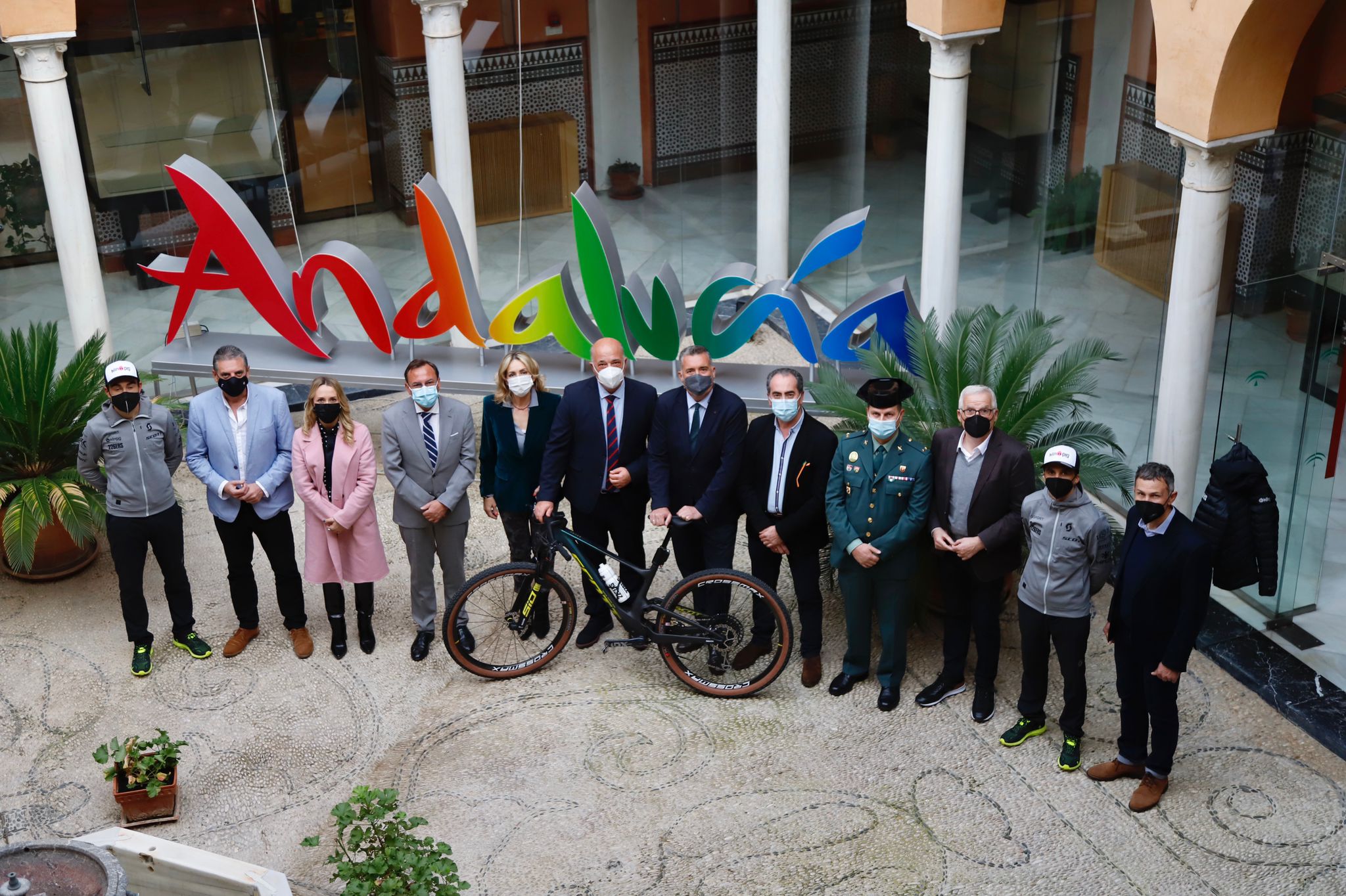 First confirmed venues, together with Jaén and Córdoba city.

We come back to Jaén and Córdoba provinces